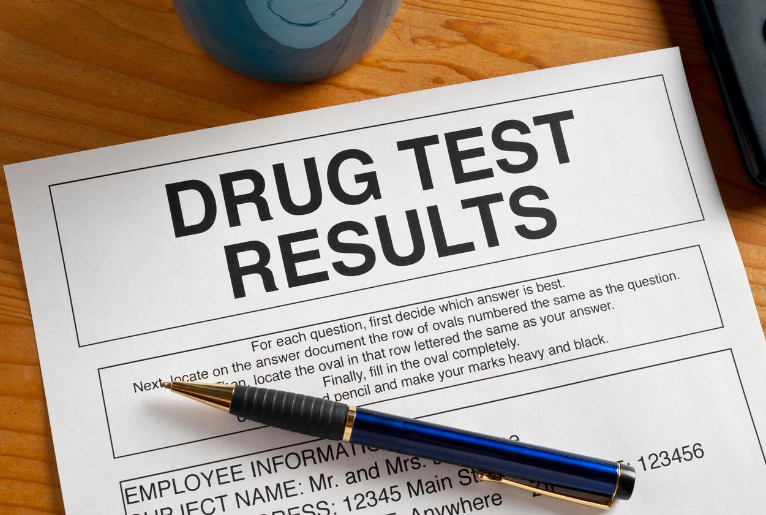 Earlier this year, Nevada and New York City passed laws clarifying how employers deal with marijuana use among potential new employees. Following Maine’s lead, NV and NYC made it illegal to discriminate against an applicant if a pre-employment drug test detects marijuana use. NYC goes so far as to prohibit pre-employment testing for marijuana use as a condition of employment.

Businesses employing these workers may still deny employment based on detection of THC use during a pre-employment drug test.

In New York City, pre-employment drug testing for THC may still be required for:

Work is underway in New York City to expand the list of allowable pre-employment THC drug testing to include:

In summary, New York City bans discrimination against applicants who test positive for marijuana use in a pre-employment drug test in every job position except for the ones listed above.

As more states consider their current laws, many employers have stopped testing for marijuana altogether for everyone but safety-sensitive workers.

If you haven’t already, you should look at your drug and alcohol testing policy to make sure it’s in line with your state’s laws. Despite laws allowing use, employers are still not required to allow marijuana use at their workplace.

New technology will soon make it possible to order a THC breathalyzer test. This new test detects THC use within 2-3 hours. If you’d like more information about how to get your hands on this technology, contact us today.

Questions about your drug and alcohol policy? Contact Lobdock Impairment Detection. It’s our job to help you stay compliant.

Workplace safety is a heavy burden to bear. Suspicion of drug or alcohol use on the job requires specific documentation. We’ve created a worksheet to help with that documentation.

Follow us on social media for tips, updates, and a little bit of fun!