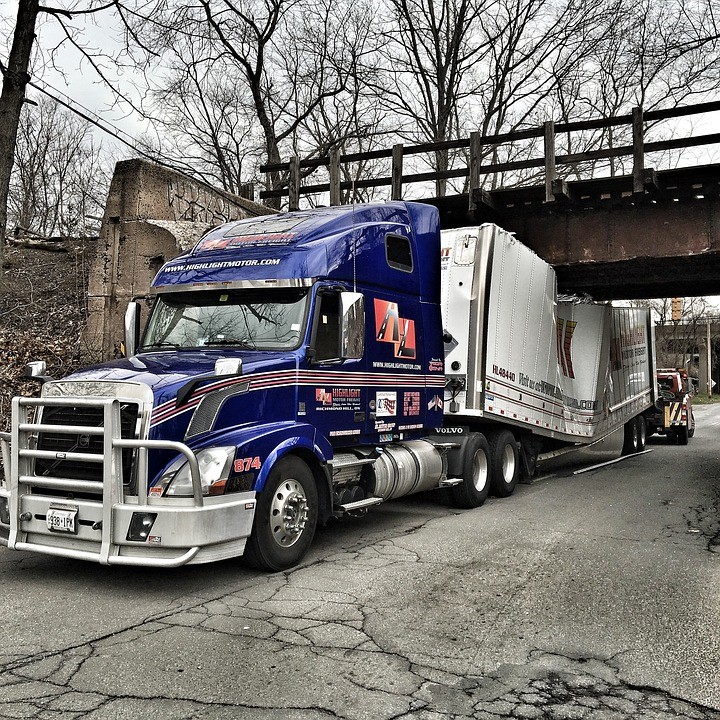 If you employ safety-sensitive workers, you know about the inevitability of accidents, even if your drug and alcohol testing policy is solid. What do you do when you get that dreaded call that one of your employees has been involved in an accident? Is post-accident drug testing always required?

According to the U.S. Department of Labor, drug and alcohol use at work may contribute to 65% of on-the-job accidents. Substance abuse contributes to 38-50% of workers’ compensation claims.

In May of 2016, OSHA published rule 29CFR parts 1904 and 1902. The rule says that employers cannot deter proper reporting or retaliate against employees for reporting workplace injuries. This includes using drug testing or the threat of drug testing to deter reporting workplace injuries. OSHA determined that automatic post-injury drug testing policies deter proper reporting. Employers may, however, require an employee to submit to a post-accident drug and alcohol test if they have good reason to believe drug or alcohol use likely contributed to the accident.

If you fall under the DOT (Department of Transportation) regulations, you already know about drug and alcohol testing. Although there are several regulators under the DOT (FMCSA, FAA, FTA, USCG, FRA, PHMSA), most post-accident tests fall under the FMCSA (Federal Motor Carrier Safety Administration) rules because that agency covers the largest number of safety-sensitive workers.

Hearse – If the accident involved a fatality

Wrecker – If at least one vehicle sustained damage that required towing.

Even under these three conditions, your employee may not have to take a post-accident drug and alcohol test. If your driver was not found to be negligent, he may not be required to submit to the post-accident test. However, the following scenarios are examples of when post-accident testing is required:

All of these scenarios require a post-accident drug and alcohol test.

If your driver is involved in an accident that requires post-accident drug testing, you as the employer are required to get that driver tested as soon as possible.

If you’re not able to complete testing within the 8 hours for alcohol and 32 hours for drugs, you must document and keep records stating the reason the tests weren’t administered within those parameters.

According to the FMCSA, driver may continue to drive while waiting for results of the controlled substances test, as long as law enforcement officials have not imposed any restrictions.

DOT rules state you are not allowed to require a blood alcohol test, even if the breathalyzer is broken. Instead, document the reasons why a breath alcohol test was not completed.

Although hair testing shows a long-term pattern of repetitive drug use, it isn’t appropriate for post-accident drug testing. Again, the purpose of the post-accident test is to rule out drug or alcohol use as the cause of the accident. Hair testing doesn’t indicate current impairment.

Send to the collection site

You, as the employer must provide the BAT (Breath Alcohol Technician) or Collector with information about the test including:

Even if a post-accident substance test determined drug or alcohol use, it alone cannot prove use caused the accident.

Although most safety-sensitive workers are regulated by the FMCSA, the FAA, PHMSA, and FRA regulating agencies have slight variations on the post-accident drug and alcohol testing procedures.

Drug and alcohol testing must be done as soon as after the accident as possible but no later than 32 hours after the accident. Testing is only allowed if it appears drug or alcohol use contributed to the accident, or it can’t be ruled out right away. If it’s not possible to test within 32 hours, you must keep a detailed record as to why.

Specimens must be collected as soon as possible after the accident, preferably within 4 hours but no longer than 24 hours. If testing cannot be done in that time frame, carefully document the reasons why.

Be prepared before an accident

We recommend carrying a post-accident kit in your vehicle that includes:

Accidents are, at the very least, unsettling. It can be hard to remember what to do in those first chaotic moments. Keep a checklist handy so you or your employees know what to do and don’t miss a thing.

Download your FREE post-accident checklist so you’re ready for the inevitable.

Follow us on social media for updates, tips and a little bit of fun!